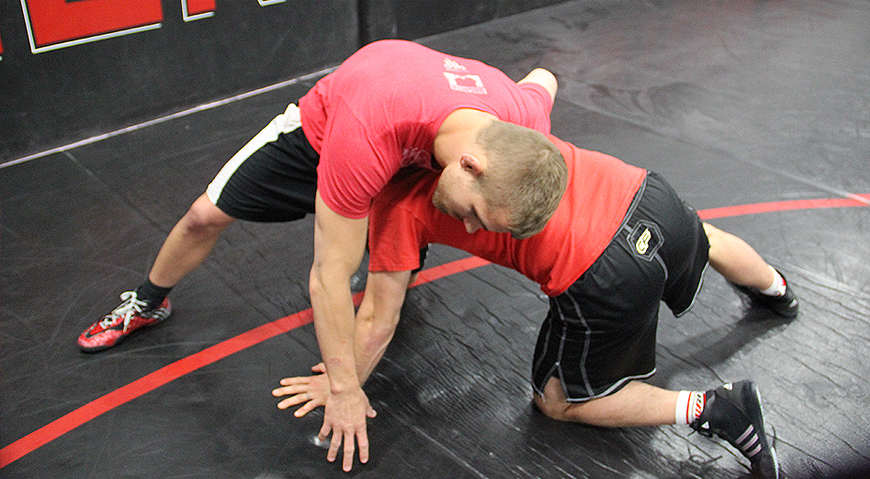 We just wanted to give it up to our friend and client, Ben “Funky” Askren who has made his debut with Asia’s largest Mixed Martial Arts (MMA) organization, One FC. Ben is scheduled to make it a historic night marking his first appearance May 30th at 7pm at the Singapore Indoor Stadium in Kallang, Singapore. Ben “Funky” Askren also happens to be a Wisconsin native from Hartland, WI with an amazing career as a U.S. Champion and U.S. Olympian. He is also a two-time NCAA Wrestling Champion for Missouri, and his file just goes on and on with the reputation Ben has built in wrestling and MMA.

Ben Askren currently operates his very own, well reputable academy, Askren Wrestling Academy located in both Mequon, WI and in Hartland, WI and works alongside fellow coach and brother, Max Askren who himself has brought with him and great reputation as a wrestler.

We’re looking forward to seeing what the future holds for Ben, former Bellator MMA Welterweight champion, who now looks to gain and build his reputation overseas fighting with organization One FC. Stay tuned for his upcoming event this May 30th….as Ben Askren takes on his opponent Bakhtiyar Abbasov, at the One FC 16: Honor & Glory.

Justin is a small business owner with over 15 years of progressively increasing experience in multiple facets of internet development, SEO, and digital marketing.

tony legendre
Justin and his team put the customer and their goals first, always accessible and detailed oriented. David did an outstanding job!
Jodie Podie
Justin is well versed in his field of expertise! His extensive knowledge was extremely helpful when advising us about our online branding... and where to focus our energies.read more
Jason Finkelman
Words cannot express my gratitude to Justin with his help on some delicate SEO issues I was having. He was beyond generous and courteous... with his time and his expertise was unparalleled. If I could give this guy 10 starts for fixing my issues, I would. A true professional, stand-up guy, and I hope to work with him again in the future.read more 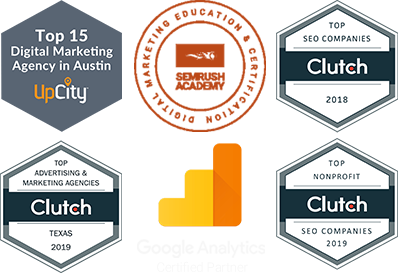 Let Us Help You

All payments secured by:

Get To Know Us